A cure for the future: Pfizer and Moderna COVID vaccines over 90 percent effective 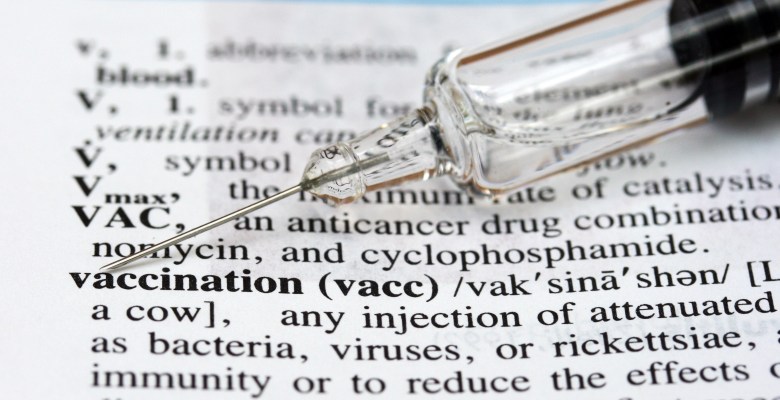 It looks like there might be a light at the end of the tunnel as we draw closer to the end of the 2020 year, heading onto the track of ‘normalcy.’ The national and international pandemic had taken many of us by surprise almost nine months ago, as it had brought countries to a standstill, hospitals at an all time high, and virtual work and school more popular. However, the season of masks might be drawing near due to Pfizer, a world premier biopharmaceutical company, releasing breaking information with BioNTech on November 9, about a vaccine that has been said to be more than 90% effective. In addition, latest reports indicate a second vaccine, seven days prior to the first in which the Moderna Company and drug was indicated to be 94.5% effective. This concludes that there are now two known vaccines, both might be readily available in the upcoming weeks.

In regards to the general public being able to receive the vaccine, there is no official timeline as it still has to pass through multiple tests and guidelines in accordance with the CDC and Food and Drug Administration. The companies as a whole hope to have come to the conclusion of clearing the safety issues by the third week in November, pushing the release date back another two months. In opposition however, Pfizer company has requested to file for an emergency usage of the vaccines as the hospitalizations and cases soar to a new high. While many members on the board are pushing for the vaccine to be available in upcoming weeks, others are wanting to go through a process of trials and experiments proving its safety into February of 2021. If the process continues forward however, the company will have 20 million supplied doses available for the public as soon as December.

Once the vaccine gets passed by the CDC and FDA, they will begin to prioritize the high risk groups to obtain the vaccine. Depending on individual health, job, and age, the timeframe will alter. While many people believe that this is a major milestone, many also worry about what the future has in store regarding the vaccine being mandatory and made at a precedent speed. Latest studies suggest that half of Americans would not take the vaccine, even in the instance of it being of no cost due. According to the Constitution, the federal government should not force this upon the general public, but if the situation arises, the consequence would be a “fine, tax, or other penalty” says Dorit Reiss, a law professor in San Francisco.

As the US has gone well beyond 11 million cases with groundbreaking speed, a vaccine might be the only way of curing our present and moving into the future. Pfizer and BioNTech have been working on the clock since the beginning of the virus and now three competing companies including Moderna, are becoming more familiar with new vaccines. The vaccine when taken properly will require two doses, the Pfizer vaccine will require a booster shot only three weeks following the first dose, while the Moderna vaccine will be spaced out an additional week.

This type of vaccine is not one that we are familiar with in the way it was created. In all previous vaccines approved by the FDA, the dosage is created from the dead/weakened virus or a similar manmade protein. However, the Covid-19 vaccine will use a new type of technology in which they used a sequence of Messenger RNA (mRNA) code to teach our cells how to generate copies of the spike protein, enabling them to build immunity. After the immunization is given to the body, the Ribosome in our cells will read the mRNA code or ‘blueprint’ for the spiked protein. Then, the cell will generate thousands of copies of the protein, passing through the Antigen-presenting cells (APCs) then through to the helper T cells. The T-helper cells will recognize the code as a virus, releasing the T cells to find and get rid of the contaminated cells.

Due to Pfizer and BioNTech to be the first company to create an effective vaccine, their overall stocks have increased by nearly 15%. This has also been the fastest developed vaccine recorded, due to the fact that it was made using the mRNA sequence compared to creating a protein. Even though the vaccines are on a proper track of becoming available for the public, social distancing guidelines and masks will still be in effect. Herd immunity is the process of vaccinating enough of the population to effectively stop the transmission of the virus. This could possibly be achieved through a drawn out process, thus providing us with a ‘normal’ future.