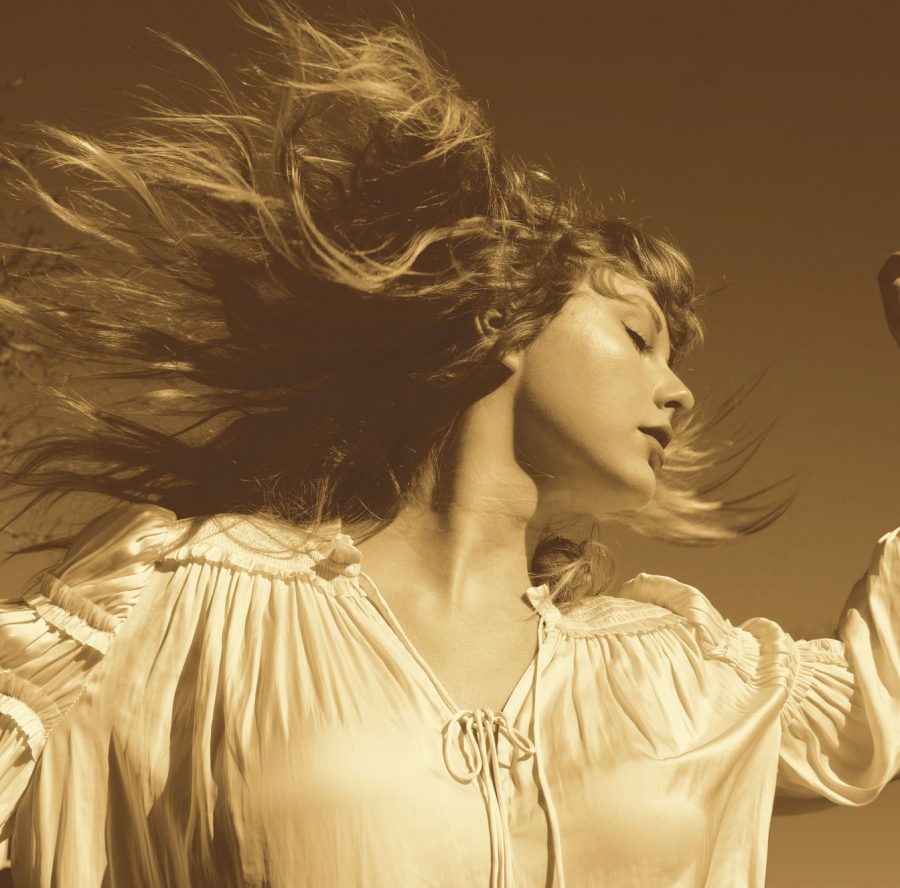 The rights to Taylor’s first six albums were sold out from under her nose when her former label, Big Machine, was acquired by a man she regards as an enemy: Scooter Braun. Scooter also managed the rapper Kanye West at a time when West was tormenting Taylor Swift. The antagonism between them began when he interrupted her acceptance speech for best female video at the VMAs in 2009. The video in question was You Belong With Me which was a hit from her hugely successful 2008 album Fearless. That album has now been re-recorded by Swift and was released on April 9th, 2021.

Why would she do this? Well, back in November 2020, Scooter sold Swift’s music on to a private equity firm, Shamrock Holdings. As part of the deal, Scooter would continue to profit from the use of Swift’s early work on streaming platforms, radio, TV, and adverts. Taylor’s solution was to make her first six albums worth significantly less by re-recording them, so that future uses favor her, and not Shamrock or Scooter. 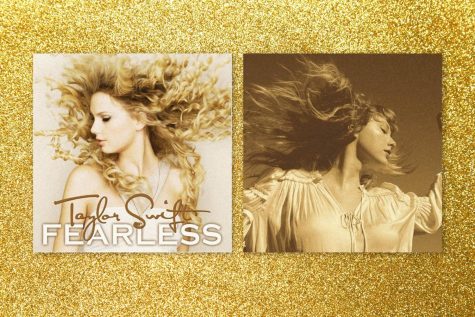 On the album, six unreleased songs date from the Fearless album sessions plus a re-recording of Today Was A Fairytale, a song she added to the soundtrack to the 2010 film Valentine’s Day. On Fearless (Taylor’s Version), she has recreated the iconic 2008 cover shot. The unreleased vault tracks are something mixed. They’re intended as choice pickings from Swift’s vault of unreleased material, but she gets to present them as she pleases.

There are exceptions: Mr. Perfectly Fine is such a classic Swift song. You All Over Me is similarly almost alike to 1989’s song Clean. The core reproductions of the 19 re-recorded tracks that formed the platinum version of Fearless are a huge success. The production of the songs can’t help but sound smoother, and the quality of the guitar and banjo that opens the new version of the title track and one of the album’s biggest hits, You Belong With Me, sound clearer. What stands out, though, are Swift’s vocals. She can’t reproduce her less skillful teenage self. Her tones are more smooth now. But spending time with all this, only points up the quality of Swift’s songwriting. Fearless (Taylor’s Version) is both a project executed perfectly and a strategic move the industry will be enjoying over time.