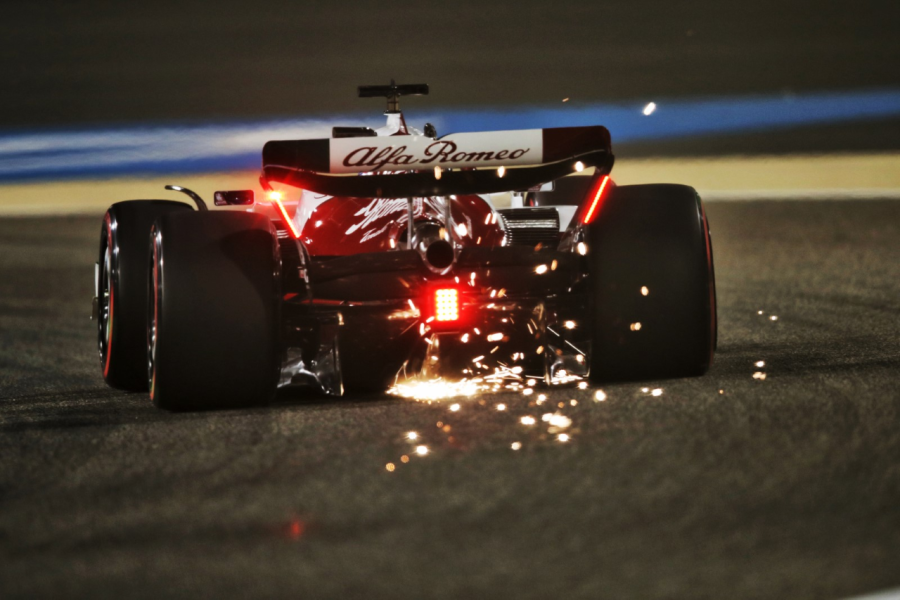 Formula one is top flight of global car racing with twenty of the best drivers from around the world competing each year. The series was officially established in 1950 with 6 original races, only one of which was outside Europe. Since then, the Calendar has expanded 22 races all around the globe. In the United States specifically, the US Grand Prix has been held on and off for decades but has found a home at the Circuit of the Americas in Austin, TX since 2012.

In 2019, everything changed for Formula One. The sport partnered with Netflix to produce the series Drive to Survive which dives behind the scenes of the sport to discover different drivers’ personal life, mindset, and success on track. F1 maintains popularity on the global stage, however they have been unable to break into the American mainstream which represents a potential gold mine. NASCAR, a longtime favorite for many Americans, has been dwindling in recent years and remain unable to attract a younger audience. With the advent of Drive to Survive, many young fans began to discover their favorite drivers and begin to enjoy the premise of F1, drawing a huge increase in demand for F1 in the states. Much of this push has come from F1’s largest stakeholders, Liberty Media, an American based mass media company that gained control back in 2017.

The combination of Drive to Survive and American Ownership has made Formula One’s next objective clear: To become the biggest and most profitable motorsport in the nation. In the presumptive 2023 schedule, the United States will host three grand prix, more than any other country. This includes, the Circuit of the Americas, the recently added Miami Grand Prix, and the new for 2023 Las Vegas Grand Prix. This new race in Vegas is a bold move, being a street circuit that will close down much of the city to race the Vegas Strip, the most prominent feature of Las Vegas.

Additionally, American based Haas F1 team joined the sport in 2016, giving Americans a new team to root for. In recent years Haas has struggled toward the back of the grid but have made a recent competitive resurgence, appealing even more to American fans. Formula One has given the US media coverage, home races, and an American team, yet one piece of the puzzle remains incomplete: An American driver. Drive to Survive helped to give Americans drivers to root for, with many choosing the charismatic Australian, Daniel Ricciardo as their favorite. Currently the championship is dominated by Red Bull’s Max Verstappen of the Netherlands and Ferrari’s Charles Leclerc of Monaco. If F1 can add an American to the title battle with the European talent, they can truly secure a lucrative future in the states.

It has been 44 years since the last American, Mario Andretti, won the F1 championship back in 1978. The easiest path to F1 for an American driver remains Indycar, of which current 22 year old driver Colton Herta is the most likely favorite. For 2022, Herta is the McLaren F1 Team’s test and reserve driver, giving him a clear sight of the sport. Unfortunately for Daniel Ricciardo, one of Mclaren’s current race drivers, Herta looks poised to steal the Australian’s seat due to a lack of results from Ricciardo in recent years.

The future for Formula One looks bright in the United States, with all of the pieces beginning to fall into place. Regardless of business moves outside the sport, the 2022 season has so far been a close battle with surprises each and every race up and down the grid. Getting an American driver in that close fight would be icing on the cake for F1 in breaking into the United States.