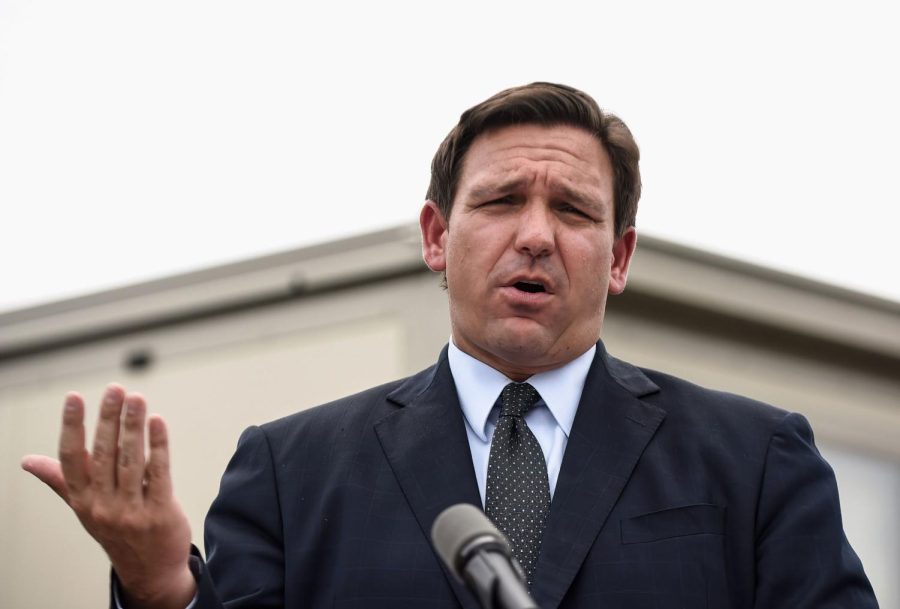 Photo Courtesy of The New Yorker.

Bill Passed in Florida Prohibits Public Schools and Private Businesses From Making Others Feel “Discomfort or Guilt” Based On Their Race, Sex, or National Origin

On Tuesday, a bill that would prohibit Florida’s public schools and private businesses from making others feel “discomfort or guilt based on their race, sex, or national origin,” was approved by Florida’s Senate Education Committee.

The committee approved the bill with six Republican senators in favor of the bill and three Democratic senators opposing it.

While the bill, named “Individual Freedom,” does not specifically mention Critical Race Theory, the term was used in a bill analysis given to senators.

Critical Race Theory attempts to seek out and understand inequality and racism in the US, and how it has shaped society and social systems. The concept has become highly politicized within recent months by critics who claim it is a “threat to the American way of life.”

According to CNN, the bill would also “prohibit employers from providing training or instruction that espouses, prompts, advances inculcates, or compels individuals to believe that an individual bears responsibility for, or should be discriminated against or receive adverse treatment because of actions committed in the past by other members of the same race, color, sex or national origin.”

While instructors would be allowed to address “sexism, slavery, racial oppression, racial segregation, racial discrimination in an age-appropriate manner,” they can not use “classroom instruction and curriculum” to “persuade” students to a certain point of view that is “inconsistent with the principles of this subsection or state academic standards.”

In an interview with CNN, Democratic State Senator Shervin Jones, the committee’s vice-chair and only Black member, called the bill an “attempt to revise history and keep White people from feeling uncomfortable.”

“This isn’t even a ban on Critical Race Theory,” Senator Jones said, “this is a ban on Black history. They are talking about not wanting White people to feel uncomfortable? Let’s talk about being uncomfortable. My ancestors were uncomfortable when they were stripped away from their children.”

DeSantis’ press secretary Christina Pushaw emailed CNN cementing the governor’s position that “discrimination based on race, color, sex and national origin had no place in Florida.”

“Every Floridian deserves an equal shot at success, regardless of skin color. This means considering each person as an individual with unique attributes, experiences, and aspirations, rather than stereotyping them as a member of this or that identity group,” she adds, “it is frankly disturbing that anyone would find these ideas controversial in the year 2022.”