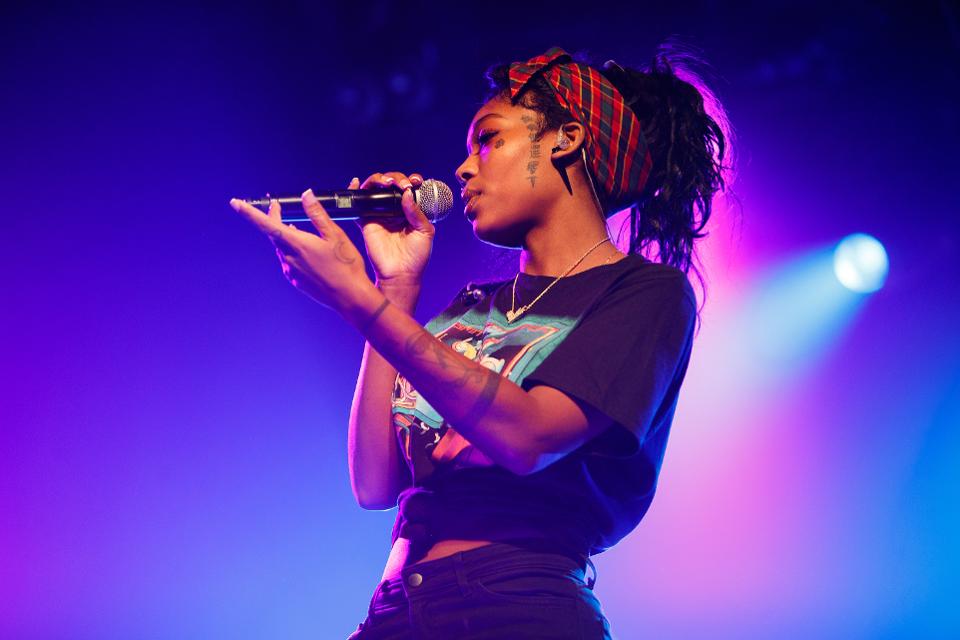 Even though an artist on the rise Summer Walker released her debut album on October 4, buzz surrounding it and its implications has yet to stop, earlier fans may have other opinions. The 22-year-old artist grew up in Atlanta, Georgia. Her R&B focus had loyal fans expecting more of the same with the release of her album. I was slightly disappointed due to a lack of R&B sound pictured through the album.

With a built up fan base, standards were high for her debut album released this October. Summer Walker’s EP released last year attracted fans of the R&B world. Her music flowed with a  calm but passionate manner. Fans were expecting this same style in her new album. The song “Playing Games” released early showed the similar R&B style portrayed again.

Although the new album is filled with a variety of music styles, it is mainly a pop focused work. The music is not necessarily bad; Summer Walker’s vocals are prominent throughout the album. With more intense electronic beats rather than calm instrumental pieces used in her EP, Summer’s Walkers new album resembles more of a mainstream work of art. Her new album simply does not sound genuine. With more producers and influencers around her during the creative process, she seems to have blurred her original style. Many fans are not as excited about a less passionate work from her.

Instead of pursuing her title of “new influencer of the R&B world”, she is falling simply into the path already made by a variety of artists. This pop taste may attract other listeners, but steers clear away from the expectations of her loyal fans.

It is theorized that this new pop sound is due to the happiness in her life brought by her new boyfriend London on da Track, who also helped to produce this album under LVRN Records. Mixing work with personal life can get complicated, and in this case, it is safe to say that it had a negative impact on the unique sound of Summer Walker. Her new album blends together with other female R&B vocals from the time, such as HER or Ella Mai.

Featuring tracks such as Over It, Body, and Playing Games, the artist shifts from pop to R&B, confusing listeners looking for a cohesive album. Listen for yourself to see what you think of the up and coming R&B sensation. Consider checking out her EP, Last Day of Summer, first if you are interested in hearing her more authentic side.