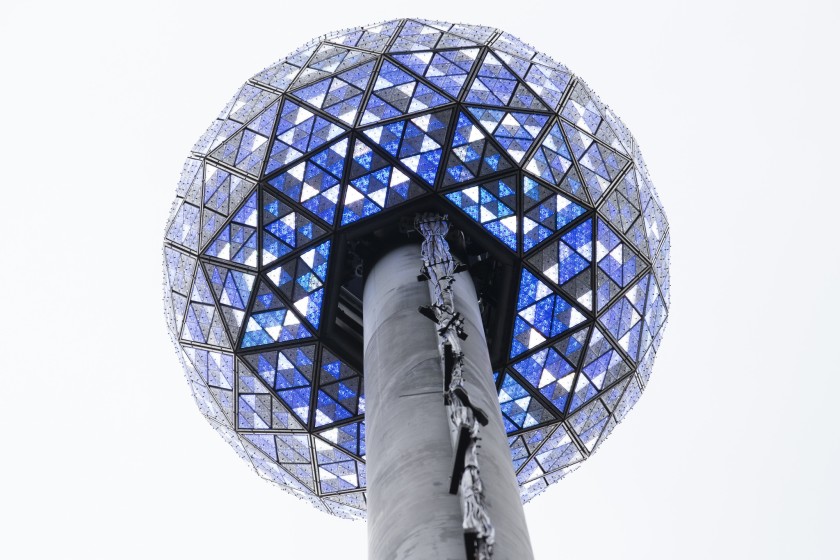 2019 was jam packed with both good and bad, but now it has come to an end. Many have been looking forward to this new year more than ever because of the decade change. However before moving into the new decade let’s reflect over the year.

The last year of the decade caused many people to look back on their childhood memories. People have posted videos on different social media platforms with scenes from old  Disney Channel and Nickelodeon shows, and have even started binge watching old shows such as Victorious which was recently added to Netflix this year. Disney has now came out with a new website that allows Disney fans to watch any of the work Disney has produced. According to the Disney+ website it is $6.99 a month with a 7-day free trial for the single membership alone, and it is $12.99 a month to get the Disney+ membership, Hulu, and ESPN+ as a whole. Because so many people had tried to purchase a membership when Disney was released the website crashed, many were angry but it was expected to happen. Disney has not only put in all of their films and tv shows but they have included shows that are only available through Disney+ like High School Musical the Musical the Series and The Mandolorian.

In the beginning of 2019, the New England Patriots achieved their sixth Superbowl win in the past decade against the Los Angeles Rams, winning by ten points. The Nationals beat the Astros in a six to two win in Game 7 of the World Series in October. In June, the St. Louis Blues won the Stanley Cup Finals against the Boston Bruins after a 7-game series.

Kim Kardashian and Kanye West had their fourth child, Psalm, through a surrogate in May. The Tesla company came out with a truck for the first time in November and faced backlash from the internet. Elon Musk claimed that the windows were bulletproof, but when a metal ball was thrown at the window, it had shattered. Musk commented that the new truck might need some improvements. The app Tik Tok became one of the most used apps on almost everyone’s phones this year. Charli D’Amelio and Chase Hudson rose to fame on the app due to their popular videos.

The Jonas Brothers got back together after a six year split. The brothers’ song ‘Sucker’ was number ten on Billboard’s Top 100 Songs of the Year. Ariana Grande invited ex-costar and bestfriend Liz Gilles up on stage in Atlanta to sing the song ‘Give it Up’ from their old show Victorious. Many people mourned the death of famous stars including Cameron Boyce, Juice Wrld, Luke Perry, and Doris Day. The song ‘Shallow’, which is sung by Bradley Cooper and Lady Gaga, won an academy award for Best Original Song from the motion picture A Star is Born.  Billboard also rated Old Town Road by Lil Nas X featuring Billy Ray Cyrus, Sunflower by Post Malone and Swae Lee, Without me by Halsey, and Bad Guy by Billie Eilish some of the top songs of the year.

As for news related topics, President Donald J. Trump had been impeached in mid December of  this year and the US defeated the leader of ISIS. The President invited the Clemson University football team to the white house for fast food after they one the national championship. An Ethiopian airplane crashed shortly after taking off, killing 157 people on board. This ended with . The first ever picture of a black hole was taken 55 million light years from Earth. On April 15, the 850-year-old Notre Dame Cathedral caught fire in Paris, which destroyed most of the building. Prince Harry and his wife Meghan had their first child, a son named Archie.

According to Reuters, the Amazon rainforest fires were raised by 30 percent this year and wildfires in California devastated thousands and caused more than 9 billion dollars in damages. Hurricane Dorian, a category 5 storm, hit the Bahamas on September 1, 2019 affecting thousands of people and destroying homes. According to CNN, Venice Had its worst flooding in 50 years after extreme high tides. Rapper Lil’ Dicky came out with the song, Earth featuring artists like, Ariana Grande, Halsey, and Snoop Dogg. This song helped raise awareness for the declining health of the Earth. The company 4Oceans has also been working hard since 2017 to remove trash and waste from the ocean habitats. In one week alone they have removed more than 15,000 pounds of trash. Their bracelets have helped by removing a pound of trash for each purchase. This year had many ups and downs and many people are left wondering not only how the next year will go, but also about the next decade.