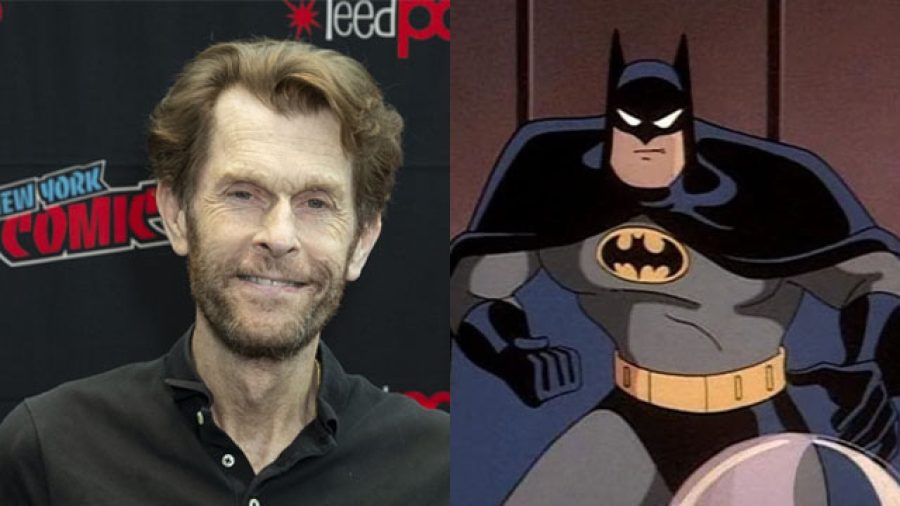 Batman Voice Actor, Kevin Conroy, Passes Away At The Age Of 66

Despite never revealing his face, Conroy has played Batman for the longest period of time of any actor thanks to his distinctive deep, dark, and raspy voice.

Confirmed by his husband, Vaughn C. Williams, Conroy had been suffering from intestinal cancer for an undisclosed period of time. He succumbed to his illness and shorty passed away at The Mount Sinai Hospital in Manhattan, New York.

Conroy’s death sparked a lot of comments from Mark Hamill, who voices Batman’s notorious adversary, the Joker. “Kevin was perfection,” Hamill said of him in an interview. “He was one of my favorite people on the planet, and I loved him like a brother. He truly cared for the people around him – his decency shone through everything he did. Every time I saw him or spoke with him, my spirits were elevated.”

Thank you, Kevin Conroy, for all that you have accomplished and for being such an inspiration to your fans. As I listen to your nostalgic, seminal voice acting abilities, my childhood memories of watching Batman cartoons are brought back to me. As a result of your work, Batman is one of the most iconic, meticulous, and remarkable superheroes of any comic book universe today. Despite having no powers whatsoever, the caped crusader serves as the face of the DC Universe and is adored by fans of superhero movies worldwide. When I try to envision who could possibly voice Batman, only Kevin Conroy comes to mind. Your portrayal of Batman is truly and utterly awe-inspiring, and you’ve solidified your legacy for years to come. 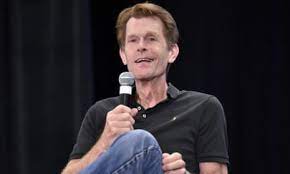 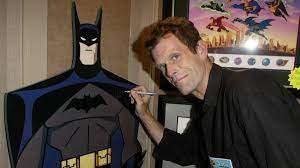 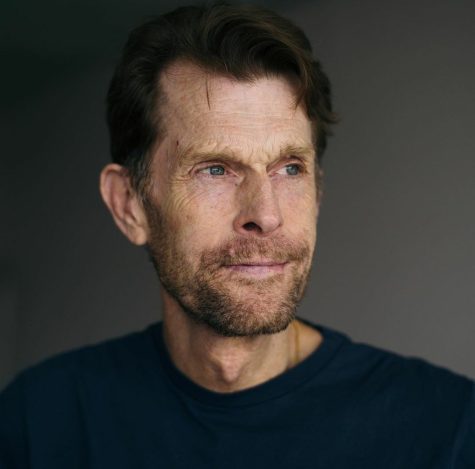